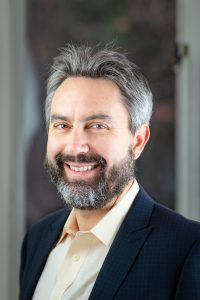 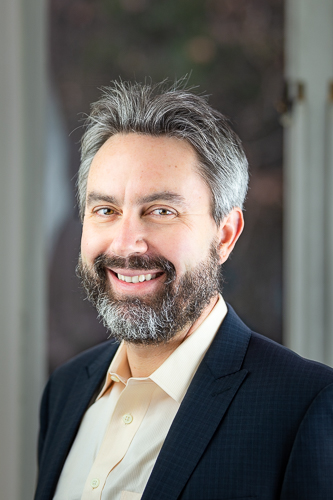 Shawn also maintains a strong interest in criminal and Constitutional issues, and in the areas of overlap between science and the law. He has served as a scientific expert in both criminal and federal bankruptcy cases, as pro bono counsel for prisoners bringing civil rights complaints against the state, and as defense counsel in disciplinary actions brought by the Oregon State Bar.

For six consecutive years (from 2011-2016), Shawn was recognized as one of Oregon’s top 2.5% of up-and-coming attorneys by Oregon Super Lawyers magazine, which named him to its Rising Stars list. He was selected for a Lifetime Achievement Award in Marquis Who’s Who for 2018, which is comprised of the top 3% of professionals in the world.

Prior to law school, Shawn spent seven years as a physics professor. During that time, he taught physics and pursued his research interests at several colleges and universities, including California Polytechnic State University, the University of Oregon, and Lewis & Clark College. Shawn’s physics research focused on the application of gravitational theory to the formation and evolution of the universe. His particular specialization involved modeling the possible behavior of the universe under both classical and quantum extensions of Einstein’s theory of general relativity.

Shawn has authored numerous publications in the areas of theoretical physics, physics education, Constitutional law, and intellectual property law, and has presented his work at conferences and seminars around the United States. He has received several awards for his research, teaching, and academic achievements.