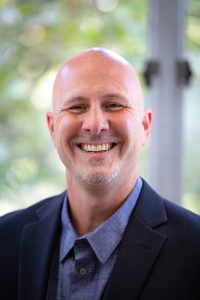 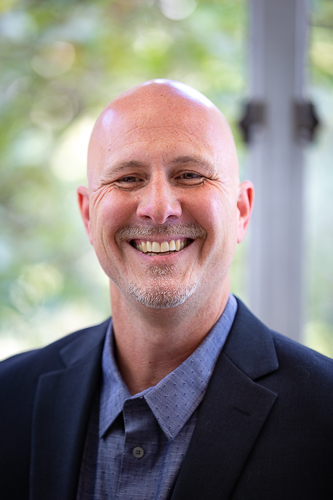 From 2005 to 2007, Larry developed and taught a semester-long, upper-division course on semiconductor manufacturing at George Fox University. He also has been an active member of George Fox’s engineering advisory board since its inception in 2002 and is a member of the University’s Board of Trustees. He has assisted students with career planning and preparation, has participated in the ABET accreditation process for the engineering department, and has served as an evaluator for senior design projects.

From 2005 to 2008, Larry enjoyed running the family tree nursery and applying his engineering expertise to the field of horticulture.  He still is actively involved in nursery operations and finds that his dual role as a patent professional and as a farmer provides a stimulating and interesting life balance.  His responsibilities include plant propagation, design and completion of large and small-scale construction projects, installation of automation systems, equipment repair, equipment maintenance, and direction of general process and material flow within the nursery.

Larry participated in a 3-2 engineering program at George Fox University in Newberg, Oregon, where he was a recipient of the University’s Science Scholarship and received a B.S. (1995) in applied science with a minor in chemistry. While at George Fox, Larry worked as a water quality permit compliance inspector for the Oregon Department of Environmental Quality.

After transferring to the University of Washington in Seattle, Washington, he was a Benson Scholar and received a second B.S. (1997) in chemical engineering with a minor in environmental engineering. While at the University of Washington, Larry was engaged in undergraduate research on polymer electrolyte membrane hydrogen-oxygen fuel cells under the direction of Professor Eric Stuve. He also spent a summer designing a vacuum system and associated control methodology, served as a teaching assistant for several of the Department’s first year chemical engineering courses, and tutored Korean international students.

Larry continued his education at Stanford University, where he was both a Stanford Graduate Fellow and a National Science Foundation Fellow. At Stanford, he received an M.S. (1999) and a Ph.D. (2001) in chemical engineering. His graduate research was under the direction of Professor Curt Frank and focused on understanding relationships between the chemical structure and the physical properties of thin, fluorinated, polymer lubricant films used in computer hard disk drives. He also designed and built several novel analytical tools. His elective coursework focused on semiconductor device manufacturing and thin film characterization techniques.

Larry enjoys being very hands-on. His hobbies include construction, metalworking, auto restoration, and working on the family farm.  He also is actively involved with his two teen-aged daughters and has coached volleyball, hosted volleyball open gyms, and been responsible for a number of drama department set builds.