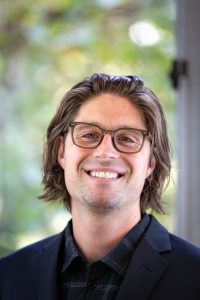 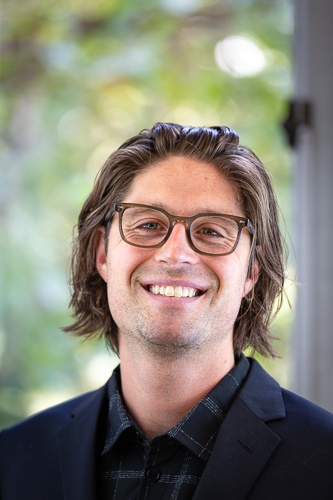 Emile studied chemistry at the University of Montana (UM) and graduated with high honors.  During his time at UM, Emile developed a particular interest in applied chemistry and received both a departmental scholarship and an award in analytical chemistry.  In addition to his regular schoolwork, Emile spent a summer working as a research intern on a biogeochemical study at the University of Washington and worked part time as a cellarman in a Missoula brewery.

After completing his B.S. in Chemistry, Emile took a position working under Edward Rosenberg at UM, wherein he oversaw a project that developed magnetic nanomaterials for extracting dissolved metals from acid mine drainage.  Emile spent a year working in this role before beginning his graduate work at the University of British Columbia (UBC) Vancouver.  At UBC, he studied under the supervision of Prof. Michael Wolf and created a series of new metal catalysts that harness electricity to transform CO2 into combustible fuels.  Emile graduated from UBC with an M.Sc. in Chemistry in the fall of 2018 and joined KRDG’s predecessor firm, DASCENZO GATES Intellectual Property Law, shortly thereafter.  Emile’s combined experience at UM and UBC has given him expertise in electrochemistry, materials science, synthetic chemistry, and inorganic chemistry.  Broadly speaking, Emile’s research may be summarized as taking a chemical approach to solving real world problems.  Emile is current working toward his Ph.D. in Chemistry at University of California San Diego.

Emile possesses an inescapable desire to tinker, rebuild, and understand.  Although this tendency was, at times, difficult to manage for Emile’s parents, it has given him a profound interest in invention and the inventive process. Having lived close to mountains throughout his life, Emile also is an enthusiastic outdoorsman and enjoys skiing, mountain biking, fishing, and backpacking.