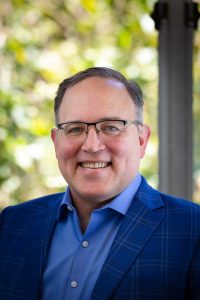 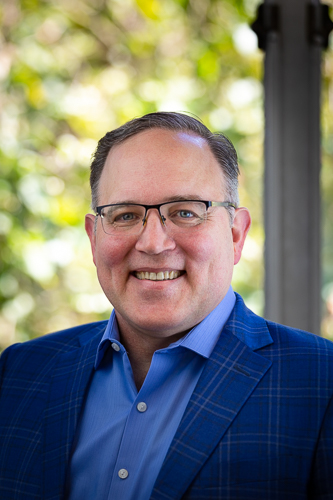 David was born and raised in the west Texas town of El Paso. He attended Rice University in Houston, Texas, where he was awarded numerous academic scholarships and earned a B.S. in chemical engineering. At Rice, David was honored as Rice’s Outstanding Junior Engineer. Prior to earning his undergraduate degree, David also worked at Duke University, where he taught applied mathematics and engineering mechanics to a select group of gifted and talented students.

In 1996, David earned a J.D. degree from the University of Texas School of Law. While in law school, David was the Editor-in-Chief of the Texas Intellectual Property Law Journal and was honored as a member and officer of the law school’s Board of Advocates, a society of students chosen for excellence in oral and written advocacy. David was selected by Professor John F. Sutton, Jr. to assist in the writing and research for a new edition of the casebook Professional Responsibility, authored by Sutton and Dzienkowski.

David is rated as a top intellectual property attorney by Super Lawyers.

David’s intellectual property practice is about as varied as they come. His clients range from individual inventors and start-up companies to established, multinational corporations. He advises clients on the full spectrum of intellectual property law, from initial evaluations of inventions and potential trademarks, to worldwide licensing, defense, and enforcement of his client’s intellectual property rights. David’s practice includes substantial trademark and international components, as well as patent prosecution in such varied fields as fuel cells, sporting goods, petrochemical and gas generation, processing, and purification, tools, toys, firearms, and household chemical and electrical products. David has successfully prosecuted hundreds of patents and trademarks in the U.S. and foreign countries, and has litigated and otherwise enforced his clients’ rights on multiple occasions. He is an experienced negotiator and frequently counsels clients on such diverse topics as freedom to operate opinions, strategic acquisitions, licensing, international intellectual property, Customs and international treaties, and trademark and patent development strategies.

Outside the office, David enjoys recreational cycling and soccer. He began playing soccer when he was five years old, played on several state championship teams as a youth, and continues to enjoy the game today. He is a former U.S.S.F. referee, has coached adult and youth teams, and currently is an avid fan of Portland’s Timbers and Thorns.

David’s other interests include playing poker and woodworking. David’s interest in woodworking lies not only in the hands-on use of tools; but also in the tools themselves, as David is a named inventor of more than twenty tool-related patents and was a founder of the SawStop brand of table saws.